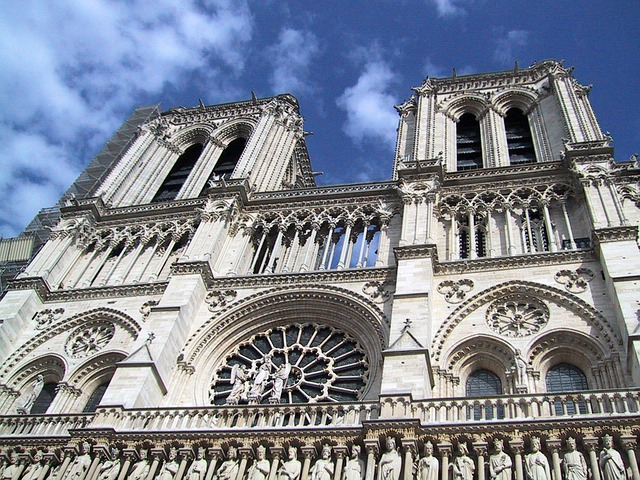 Keen on visiting some Architectural Wonders in Europe?

They say that history began in Europe, and nowhere else is it more exemplified than in the historical backdrop of the Architectural Wonders in Europe – European art and architecture. From the magnificent works of art of Le Louvre in Paris to the famed masterpieces of the Hermitage Museum in St. Petersburg, Russia, is just a reminder of the impact that Europe’s great artists had on the rest of the world.

In addition to the great works of art, are the magnificent architectural structures linked to Europe’s great cathedrals.

An example of Byzantine-style churches can be seen throughout Italy’s great cities. A standout amongst the most popular is St. Mark’s Basilica in Venice. The amazing detail of craftsmanship both inside and out is a testimony of the intricate marble veneers and mosaics used during that time period.

The structure that is considered to be the perfect example of Byzantine architecture is Hagia Sophia. The former Greek Orthodox patriarchal basilica and imperial mosque is now a museum in Istanbul, Turkey.

During the 12th century, a number of towering cathedrals and abbey-churches were constructed. These Gothic-style churches became prevalent, requiring special engineering-methods needed for the construction of these tall structures. A good example of Gothic-style architecture is the Notre Dame Cathedral in Paris and the Basilica di Santa Maria del Fiore in Florence.

Aside from its amazing old-world architecture, Europe is just as famous for its top-notch museums exhibiting unmatched works of art. The famed Louvre, situated on the Right Bank of the Seine in Paris, is one of the largest museums in the world. Millions of tourists visit the museum each year. The museum was at one time a palace and converted into a museum during the French Revolution. It would be used to display sculptures, paintings, drawings and archeological discoveries. Currently, the Louvre features more than 35,000 works of art from the prehistoric period to the 21st century.

Another amazing museum with plenty of history is the State Hermitage Museum in St. Petersburg, Russia. It is one of world’s largest and oldest museums in existence. First discovered by Catherine the Great in 1764, its doors have been open to the public since 1852. The complex is made up of six historical buildings of which the Winter Palace is one of them. The Winter Palace was the previous residence of Russian rulers. The Hermitage Museum features one of the greatest collections in the world, including the largest collection of paintings from such artists as Matisse and Kandinsky. 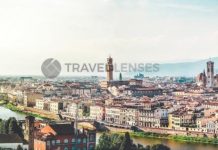 5 Things you need to know while traveling to Italy 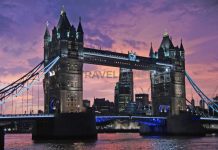 6 Things tourists should not do when in London 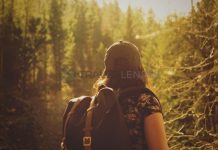 Dos and Don’t’s of travelling solo