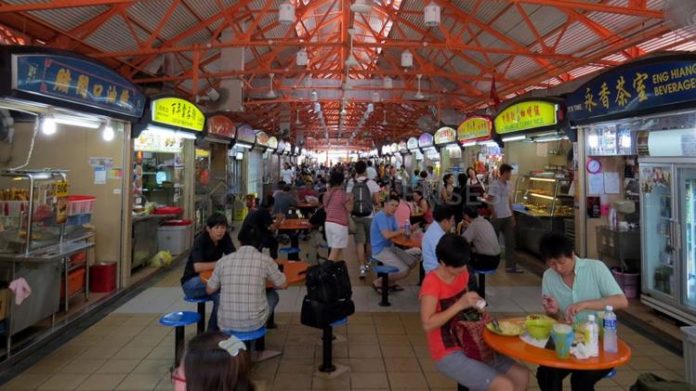 Singapore is not just a place to explore but is also a food obsessive’s paradise. While the place is known for some of its popular dishes, which might be expensive, it is better to take the street way so that it goes easy on your pocket. Here are a few lip smacking street food that you can find and relish when in Singapore.

1. Char Kway Teow – This is one of the most loved Singapore’s street food and is named after the Kway Teow which is the flat rice noodles which are stir fried in a wok on high heat with blood cockles, soya sauce, bean sprouts and Chinese sausage slices. A few of them serve it with crispy cubes of deep-fried lard.

2. Hainanese Chicken rice – The Hainanese chicken rice is Singapore’s national dish. The chicken is first blanched in boiling water and dunked in ice bath before it is sliced. The rice is cooked in chicken fat, chicken stock, pandan leaf with ginger and garlic.

3. Kaya Toast – This can be had for breakfast or lunch and even for afternoon tea. Thinly sliced toasted bread is slathered with kaya which is a thick jam made with coconut, sugar and egg. Black sauce is drizzled on boiled eggs and a square of butter is goes with a cup of coffee. Some of the stalls sell kaya spread on its own.

4. Bak Chor Mee – The Chinese community here loves it. It is minced pork noodles which are blanched thin egg noodles tossed in oil, chili paste, black vinegar, and is served with pork dumplings, pork slices, bits of crispy pork lards and in some cases they are served with umami packed pieces of dried sole fish that has been fried with a crispy golden hue.

5. Wanton Mee – Wanton are also known as dumplings and are popular in Hong Kong. But Singapore’s Wanton is prepared with a mix of minced pork with prawns and has springy egg noodles and more popularly served dry with char siew which is barbequed pork and leafy greens. 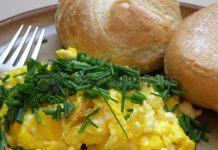 5 Best Food destinations from across the globe 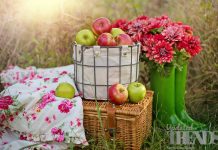 5 Guilt free snacks that can be carried while travelling 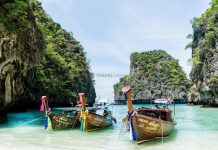 5 Food items not to be missed when in Phuket