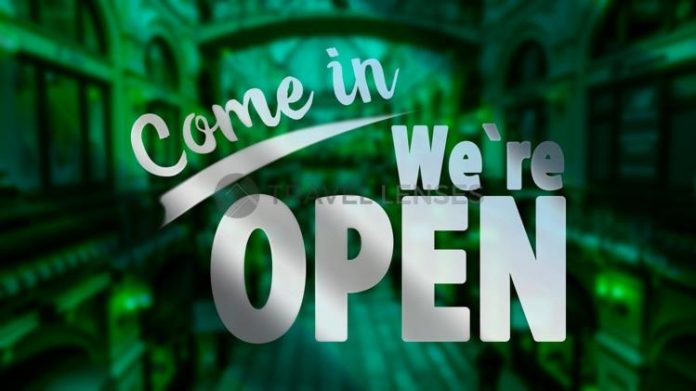 Italy was one of the most affected countries in the world of the coronavirus and the country has undergone months of bans and isolation in terms of travel from and to other Schengen and EU member States. But now the government of Italy has decided to open the doors for travelers from the area. The government has decided that it will permit unrestricted travel between Italy and the other Schengen countries within Italy starting from June 3, 2020. The decision was taken during the session conducted on May 15, 2020 among the Council of Ministers.

The notice was published on the official website of the Italy by the Council of Ministers after it was proposed by the President Giuseppe Conte and Minister of Health Roberto Speranza. The minister has approved a decree-law that has introduced further measures that will deal with the COVid-19 emergency. However, the officials have also clarified that the decree that has allowed to travel after June 3, 2020, could also be annulled if the situation regarding coronavirus worsens again.

The notification by the government has also mentioned that the new rules will also be applied on travel to and from abroad and it might be limited only by state measures that are related to specific states and territories. Here after, travel between the Vatican City and the neighboring regions will be allowed. But the government has not yet mentioned about the guidelines about the health and safety measure that will have to be taken during the travel from either side.

It was since early, March, 2020 Italy had imposed strict lockdown measures after it had faced the first death due to coronavirus on February 21, 2020. Since then more than 31,700 people have died of the virus and stands third highest among the nations in the world. The coronavirus originated in the Wuhan city of China in December, 2019 and from there the virus managed to spread to other parts of the world. 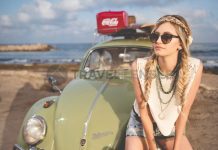 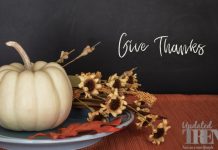 What is travel going to look like this Thanksgiving 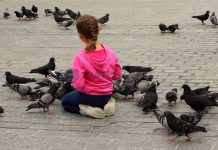 Travel rules you should know across the globe