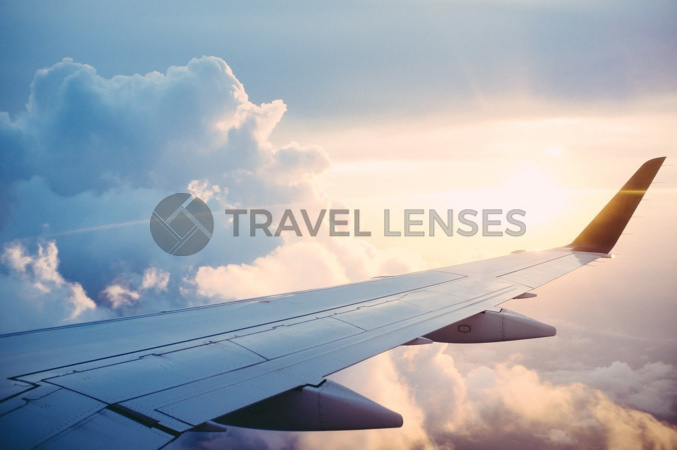 It has been more than a year since the pandemic broke from China and spread across the globe. Since March 2020, America along with other countries have been facing constant lockdowns and on and off waves of the virus spreading and preventing people from venturing outside. The travel industry was one of the major industries to receive a setback. But post pandemic, experts have predicted that people will be more interested in travel again.

While people have remained at their homes, they are indeed interested in going out and spending some quality time as a change. A number of Americans are now thinking of travel again. Even the COVID-19 vaccination efforts are being held across the nations. With some optimistic situations going around, it is expected that the people will soon venture and step out of their homes for holiday as early as this spring. A number of aspects in terms of travel have changed due to the pandemic, but there are possibilities that they could become permanent.

Jeff Hurst, the president of Vrbo in Austin, the online vacation home rental site said that they are noticing that more people are now optimistic about travel and are expected to begin as soon as the Spring or in to the summer. Hurst added that people are now encouraged to spend more money to book a trip. Earlier it was the essentials that people were more interested and worried about.

A survey was conducted by Vrbo which mentioned that 65 percent of the Americans are planning to travel more in 2021. Another survey has mentioned that 46 percent of the people said that they would venture to travel when the vaccine is widely available. In the United States, President Joe Biden has announced that by Wednesday that nearly nine states will be offering its residents vaccinations. The US is now preparing to make the nation COVID free as soon as possible. 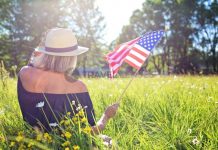 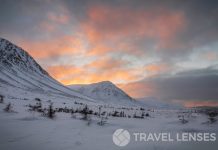 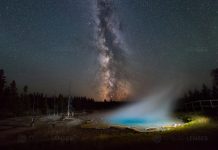