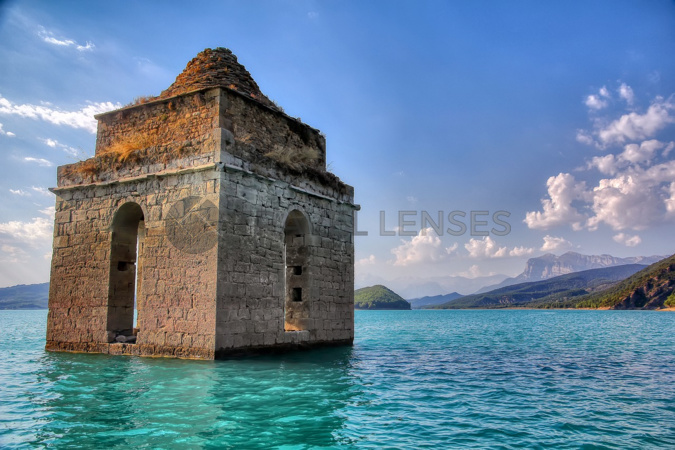 1. Baia, Italy – The hedonistic Romans usually flocked to Baia and was also known as the Las Vegas of the ancient Rome. The city sank most likely due to the volcanic activities. Some of the reports say that majority of the city lies at the depth of less than 20 ft. Nearly 2000 year old remains could be found under water in near perfect conditions.

2. Port Royal, Jamaica – It was on June 7, 1692 when the city was hit by a massive earthquake followed by a tsunami that submerged the city and also killed nearly 2000 people. The city had some of the real-life pirates of the Caribbean. Many people believed that the sinking of the city was an act of God.

3. Dwarka, India – The city of Dwarka literaly translates to Gateway to heaven and is submerged nearly 100 ft below the Gulf of Cambay. There are pillars, ancient artifacts and grids found underneath and it is said that it could be nearly 10000 years old.

4. Pavlopetri, Greece – As per the archeologists, it is around 5000 years old and is believed to be the oldest underwater city. The city was discovered in the year 1967 and was said to be a unique discovery that had streets, buildings, tombs and gardens.

5. Atlit-Yam, Israel – The city in Israel is said to be around 8,000 years old and was discovered in 1984 with graves, buildings and skeletons found. Reports say that an earthquake followed by a tsunami could have submerged the city. The remains of the city lie 30 ft under. 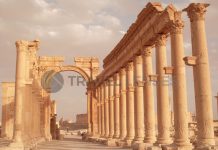 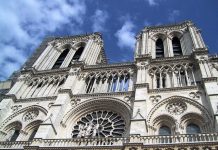