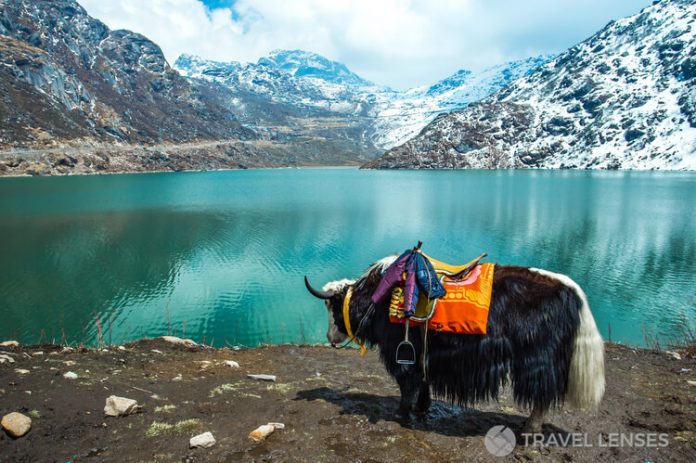 One of the most unexplored areas that boasts of natural beauty, major lakes, imposing mountains and an unparalleled cleanliness is the North East of India. Sikkim in the North East is one of these states that is home to some of the most breathtaking views including incredible lakes, rivulets, snow-clad mountains and sometimes lakes massively covered in snow, animals that are rarely seen anywhere else like the yaks and an overall clean, developing city like Gangtok. The North East India boasts of different forms of nature coming together at the same place, whether it is densely-covered forests, lush green valleys, rocky hills or the powerful embrace of Mount Kanchenjunga or even the pristine Tsogmo or Tsangu/Changu Lake.

Here are some top places to visit in Sikkim for travel enthusiasts!

A clean developed city with natural and beautiful escapades, the capital of Sikkim, Gangtok is situated in the Eastern Himalayas where among imposing mountain ranges, rivulets and lush greenery of dense forests, this comes across as a place invoking serenity and calm. Adventure enthusiasts can enjoy cable car rides, treks, river rafting, mountain biking and more at more than 5000 feet above sea level. The Khangchendzonga National Park is one of the major attractions out here, being declared the UNESCO World Heritage Site in 2016.

Take a drive from Siliguri, West Bengal or catch a flight from Bagdogra to reach Gangtok. When here, paragliding, rope way climbing, and visiting monasteries apart from enjoying the vibrant nightlife, several waterfalls, the narrow-winding trails and snowcapped mountains of Mt. Khangchendzonga. Another major attraction is the flower exhibition at White Hall for example, the Deorali Orchid Sanctuary. 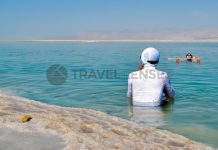 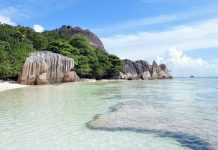 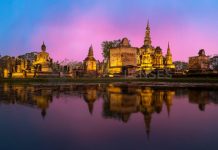