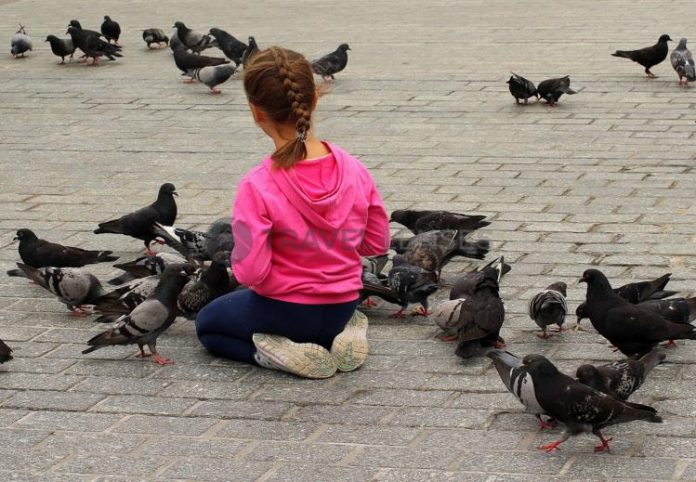 When you are travelling to a particular country, it is very essential that you do some homework before you place your foot. There are certain rules that a few countries have in place for the locals and tourists to be followed. If you are found guilty during your travel, you could land up in soup. While there could be a number of restrictions placed by a number of countries here are a few that are common and the favorite of tourists across the globe.

1. No Buddha tattoos in Sri Lanka – If the authorities find anyone with a Buddha tattoo on the body, then the person could be arrested. The authorities are very particular and do not tolerate any insults to lord Buddha. The tourists are advised not to pose in front of the Buddha statues. There was an incident when a British tourist was arrested for having a Buddha tattoo.

2. No pigeon feeding in Venice –The St. Mark’s Square has a number of pigeons in Venice but it is a serious offence to feed the pigeons here as the pecking of the pigeons ruin the ancient structures in the locality.

4. Eating of durian fruit on the go not allowed in South Asia – Durian is a popular snack in South Asia, but is known for its peculiar smell and due to this the consumption of the fruit on a public transport is banned.

5. No chewing gum in Singapore – Lee Kuan Yew, the first PM of Singapore had first noticed the improper disposal of chewing gum and since then chewing gum is not permitted in the country at all.

6. No high heels in Greece – a few monuments in Greece do not allow tourists to wear high heels as the sharp soles could damage the historic monuments. 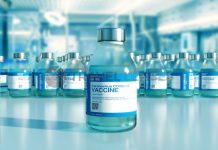 Travel guidelines for people who are fully vaccinated for COVID-19 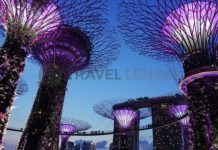 Australia to restart International Travel with COVID-19 bubble with Singapore 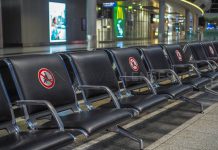 6 Things to be aware of while travelling during pandemic