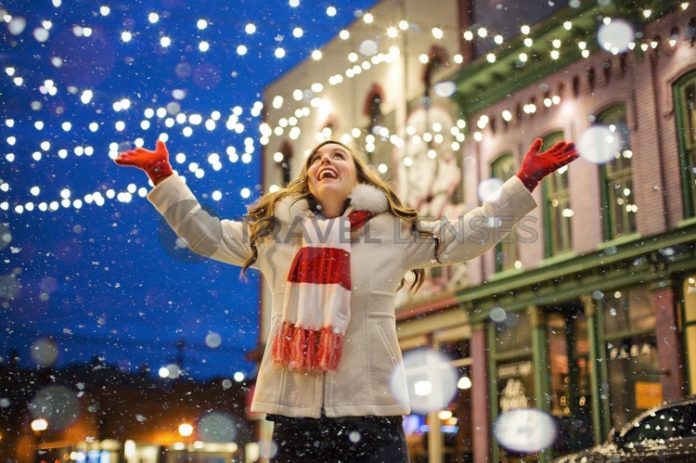 The holiday season is here and there are a number of places in the world that offer some spectacular experiences during the Christmas season. A number of cities are already in a celebratory mood. From lighting alleys, bright streets, sizzling street food, there are a number of things that make the season special. Here are some of the places across the globe that can offer an unforgettable experience and holiday lights.

1. Tokyo, Japan – While there are a number of places that lit up during the season, the Yebisu Garden is the one that should not be missed as it comes live with more than 1,00,000 LED lights and has a 10 m Christmas tree to show off. Marunouchi Illumination is the favourite of the visitors as it has more than 200 trees that are lit up with millions of bulbs.

2. Melbourne, Australia – One of the most popular tourists spots during the Christmas season as it begins from November 27 to December 25, every year. There is a giant tree at the Federation Square in Melbourne where the visitors are treated with light shows that are hosted every night till Christmas Day.

3. Copenhagen, Denmark – The festive season here also begins in the month of November. Tivoli is an amusement park in Copenhagen that prepares itself to welcome visitors during the festive season. It is touted to be one of the best in the world with thousands of Christmas trees decked up for the occasion.

4. New York City, United States – One of the best places to be in the world during the festive season as the Rockfeller Centre’s annual Christmas tree lighting begins during the last weeks of November, 2020. The holiday celebrations here also begin with the Christmas tree towering on the ice-skating rink which has been a tradition since the 1930s.A star on the Christmas tree is one of the main attraction as it is made of Swarowski crystal that weighs 900pounds. 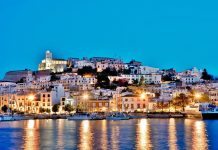 Party From Dusk Till Dawn At Ibiza! 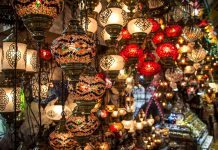 Take A Stroll Through The World’s Local Markets 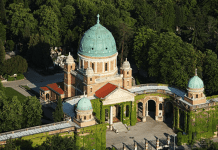