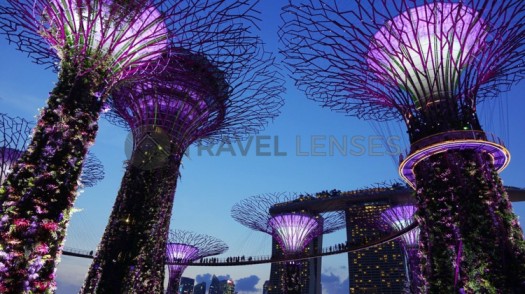 Authorities in Australia are planning an ambitious project that will help to establish Singapore as the COVID-19 quarantine gateway as well as a potential vaccination hub for the Australians who are returning home apart from international Students and business travellers. The new deal with Singapore will be allowing the passengers on route to Australia to follow a strict biosecurity rules before they arrive.

With the recent proposal, the ministers have hopes that this will help nearly 40,000 Australians who are stranded overseas to return home. This is also expected to boost tourism and will also help to revive massive market for international students at the Australian Universities, which have been severely affected as the borders were shut. It has been nearly a year since Canberra, the capital of Australia had prevented most of the foreign travellers as a preventive measure to stop the spread of COVID-19. The ban was recently extended until June, 2021.

Meanwhile, the deputy prime minister of Australia, Michael McCormack has said that the government is planning to restart international travel. McCormack added that they are making sure that the planes are ready as they cannot just take out an aircraft and put it back to the international route. The minister added that they are working with Singapore for a bubble in the month of July, 2021 and it marks a positive sign for future. McCormack added that the vaccines have been rolled out not just in Australia but also in other countries which means that they could open more such bubbles in future. 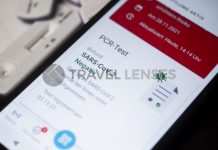 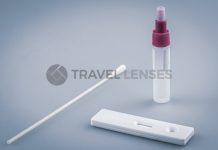 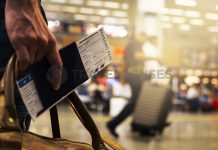