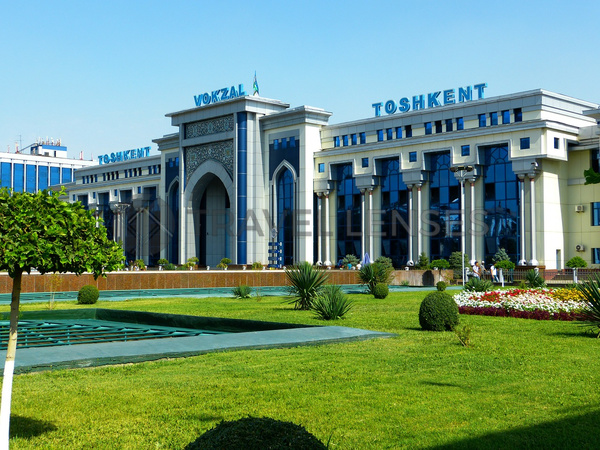 The republic of Uzbekistan is located in Central Asia and not many are aware of the hidden gems of the country. It has a rich culture and has six of the UNESCO Intangible Cultural Heritage listings along with four important UNESCO World Heritage sites. Apart from witnessing the beautiful places there are a number of activities with a number of sight-seeing options. Here is a list of some of the spectacular places that you can visit when in Uzbekistan.

1. Tashkent –This is the capital of Uzbekistan and has more of the multi-ethnic population. It has also been a place that has witnessed a number of political as well as religious changes. The name of the city actually translates to the Stone city and has been built a number of times after it was destroyed due to a number of reasons. One of the recent damage was due to the earthquake in 1966.

2. Samarkand – This is one of the most lively cities and the name describes it as the images of the ancient times. Some of the main tourist spots here include Bibi Khanum, Gur Amir Mausoleums, Shah-i-Zinda and Registan Square.

3. Bukhara – Bukhara has been the historic centre for a number of centuries and is known for its Islamic theology and science. The UNESCO has recognized the city as a well-preserved city centre. When in the city, you can enjoy a long stroll in the old city which will be a treat for your eyes with its architecture.

4. Termez – This place again is known for its architecture. Once here, you need to make sure that you plan a trip to the Termez Archeological Museum along with other archeological sites like the Fayaz Tepa and Kampir Tepa.

5. Khiva – This is the first UNESCO site in Uzbekistan and is known for the ancient Silk Road traditions. This a place where the Father of Algebra Al-Khoresmi was born and had introduced algorithms to the world. 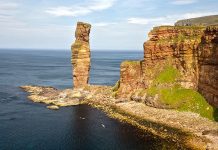 Plan A Weekend Getaway To The Orkney Islands 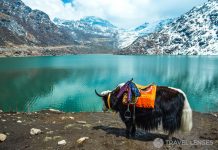 Incredibly beautiful and breathtaking yet under-explored places in Sikkim 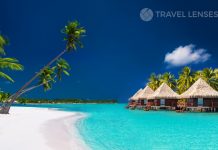