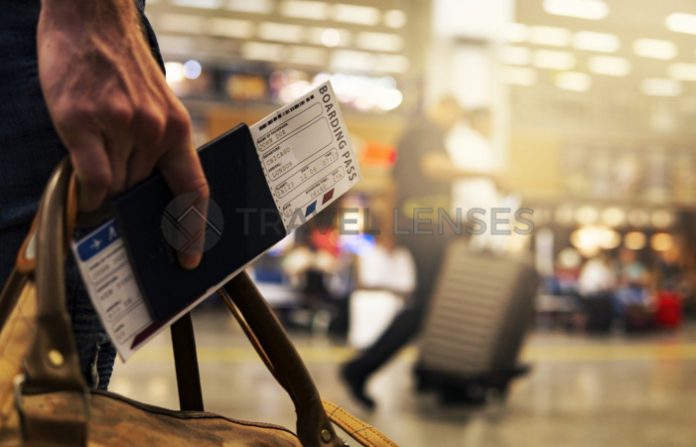 The Delta variant is slowly spreading its wings across the globe amidst a time when economies of different countries were trying to get back to pre-pandemic phase. As a result the companies are cancelling its planned business trips and are also avoiding its employees to make office trips. The month of September will mark the beginning of a corporate travel season, but the companies are now thinking otherwise about sending their employees on the flights.

Nearly 60 percent of the business travellers have said that they would be postponing their travel plans. About 67 percent of people said that they would take only a few trips. The figures came from a survey conducted by the American Hotel & Lodging Association in the month of August that involved 400 business travellers. In the meanwhile, the corporate travel has got back to nearly 40 percent to the pre-pandemic levels during the summer season. This figure was expected to reach 60 percent by the month of September.

Delta Airlines CEO, Ed Bastian while talking to a leading daily said that the figures is not expected to reach at 60 percent under the current situation. For the airlines, the business travellers are the most lucrative customers. They buy the most expensive and refundable tickets that account for three-quarters of the pre-pandemic profits of the airlines.

Even the airline executives have noticed about an increase in the number of cancellations and a remarkable reduce in the number of fresh bookings. The European Union has recommended its members to limit the non-essential travel from the U.S. The countries like Netherlands and Denmark have banned Americans from entering. Dell Technologies is one of the companies that have limited the business travel. It has sent a memo to the employees in the month of August that explained that domestic travel would be important for the company’s business and customers. However, there are still hopes that travel will pick up again. 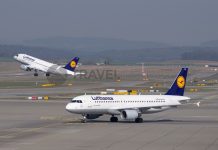 Lufthansa notices recovery of business travel faster than ever 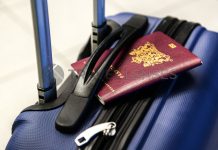 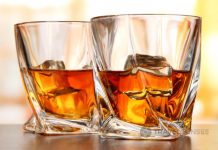