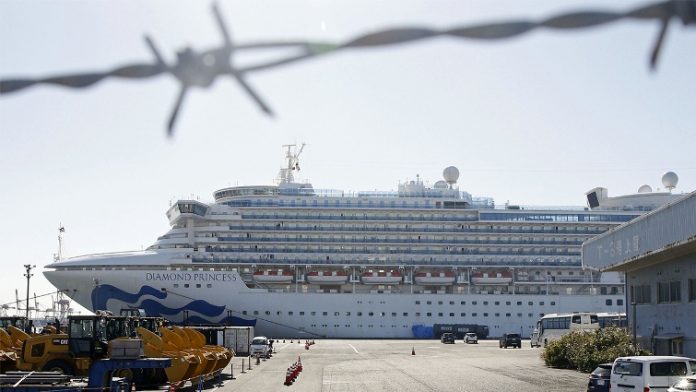 The new Omicron variant of the coronavirus has been identified in South Africa that has now affected the Cape Town tourism trend. As International travel curbs are being applied on South Africa, expectations of a bumper tourism season for the cruise ship have been spoiled. The Europa Passenger liner docking was expected to be a huge event in Cape Town on November 30, 2021 to mark the official beginning of the cruise ship season at the top tourist hub ever since the first COVID-19 pandemic wave hit.

South Africa had imposed a complete ban on all cruise ships entering the local ports in March 2020 and the luxury liner was the first to dock at Cape Town since the first ban imposed. The tough lockdown restrictions had severely affected the tourism sector not just in South Africa but across the globe. Foreign tourists were restricted as the businesses closed doors that affected thousands of jobs in the hospitality industry. Fresh travel restrictions have also been imposed from the European Union, United Kingdom and the United States due to the Omicron variant.

The World Health Organization has designated it as a variant of concern. The ship was carrying hundreds of passengers and crew and was sailing from Luderitz in Namibia to Cape Town. This was when the news of the new variant broke and lead to the possibilities that the ship could be re-routed. Some of the passengers would expect to disembark while others would remain on board for a return journey.

Wrenelle Stander, the CCEO at Wesgro the trade and investment agency for the Western Cape province said that the passengers who head to the airport will have to undergo a PCR test before they leave. Officials have said that the summer season is important for Cape Town which has lost an estimated 75,000 jobs in the tourism sector during the pandemic. The recent incident is surely a blow to the travel sector. 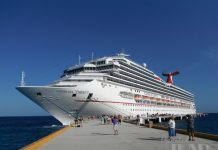 Carnival Panorama begins its first sail in 17 months to Mexico 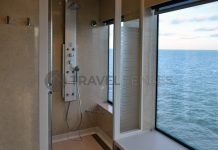 Hidden features of a cruise you could never know