Quantas is one of the popular and the national flag carrier of Australia and has always been vocal about its goal to operate direct flights between Melbourne and Sydney in Australia and New York City and London. The airline has named the project as Project Sunrise which has inspirations from the flights during the World War II period when the flights were operated between Perth to Sri Lanka en route to London. The tenure of the journey saw two sunrises.

Alan Joyce, the Quantas Group CEO said that for more than 100 years the airline has been changing the way the world travels and has always specialized in direct flights. Now Project Sunrise and A350 will help to connect almost any city across the globe in just one flight from Australia. To make the project a success in 2019, the airline had ran a series of test flights from Sydney to New York City and Sydney to London. During the journey, the health of the crew members and passengers on board were tested to see how such long haul flights can affect the future fliers.

The tests on the flights included tracking devices that monitored activity cycles, sleep patterns, consumption of food and drinks and more. Joyce also said that the project continues to be a priority for the country. It was not just Quantas, but a number of other airlines across the globe had also launched similar projects, but all of them took a back seat due to the coronavirus pandemic. Joyce informed that they are currently busy upgrading their domestic fleet and the Sunrise project is likely to begin by 2024 or by 2025.

Meanwhile, the airline also confirmed that it has also planned to include Paris and Frankfurt for future direct flights. But it is still not clear if it is a part of the Project Sunrise plan. To begin with a 17 hour flight between Melbourne and Dallas started off in March 2022. 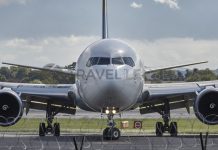 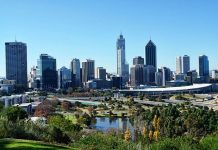 Great Accommodation For Travelers in Perth 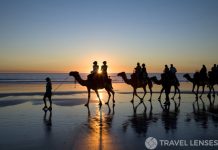