The coronavirus vaccine is still in the making and is not yet out. Looking at the pandemic some of the airlines are already planning to take some measures for international travel. Alan Joyce, the Quantas CEO has said that the passengers in the United States will require to prove that they have taken the vaccination before boarding an international flight. There are all the chances that this could also be applied for domestic travel as well.

Looking at the scenario, it seems like air travel post COVID-19 is expected to change. Joyce added that once the coronavirus vaccine is launched, it will become a condition which will not be negotiable for international travel and even domestic travel. People who will not be vaccinated will be grounded and confirmed that vaccination will be a condition to fly internationally. The CEO has also clarified that international travel will not resume unless there is a vaccine available for staff members and travellers.

It was on November 23, 2020 when the CEO of Quantas was talking to the Current Affair host Tracy Grimshaw and said that as soon as the vaccine is available it will become a condition of travel. Joyce added that if the anti-vaxxers would like to try alternative airlines, then they will not be able to fly far as even other airlines would soon introduce the same condition.

Soon after the revelation ABC presenter Tracy Holmes asked on Twitter if the decision was legal, to which another journalist replied, “I hope so.” Meanwhile, people on social media seems to be having a difference of opinion on the decision. Some of them called it as irrational and were against it while some of them supported it and appreciated Joyce for the decision. Earlier Australian Prime Minister Scott Morrison has also previously suggested that the vaccination would be mandatory for the citizens. Scott added that there are always a few exemptions for vaccine on medical grounds, but that should be the only basis. 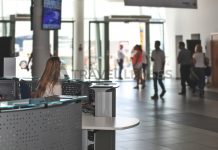 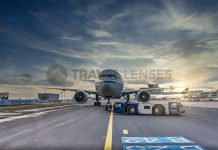 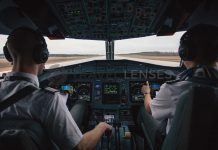